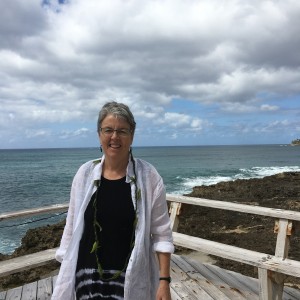 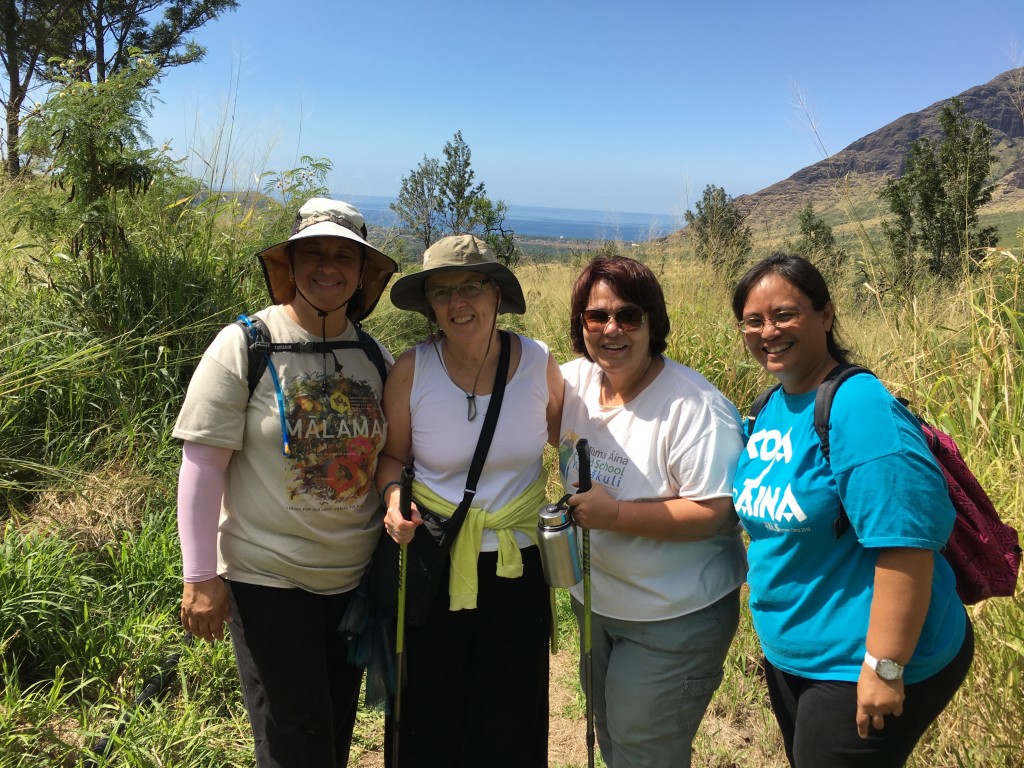 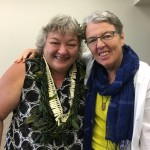 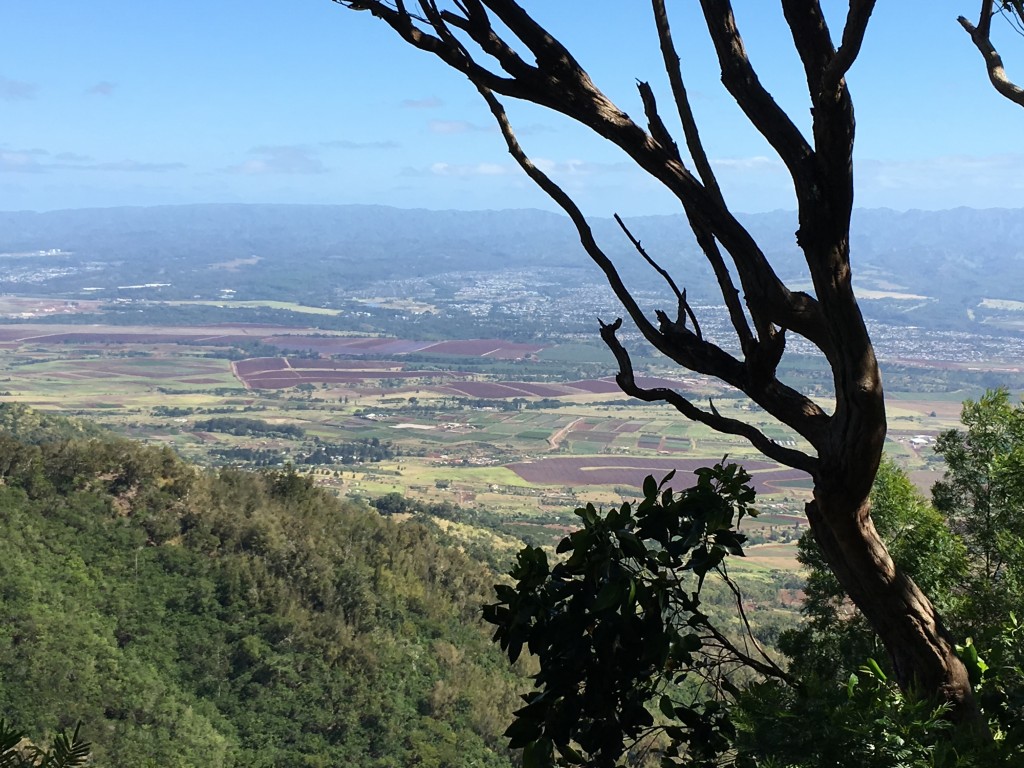 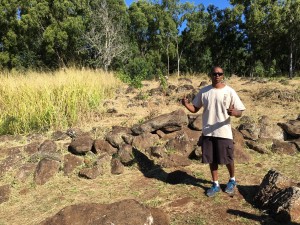 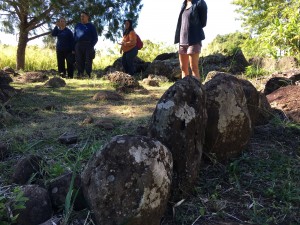 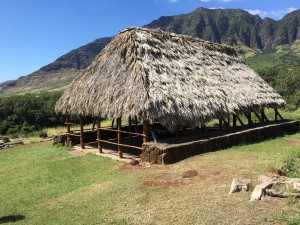 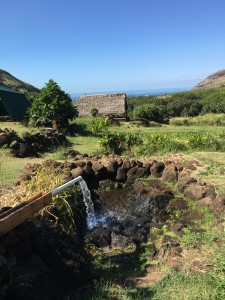 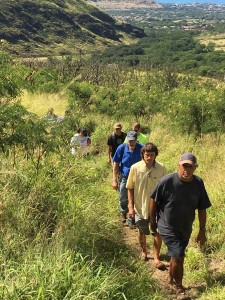 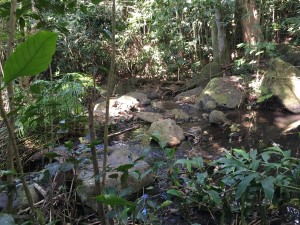 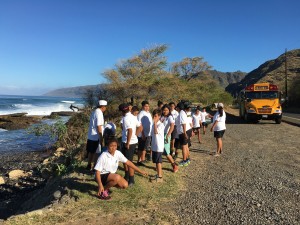 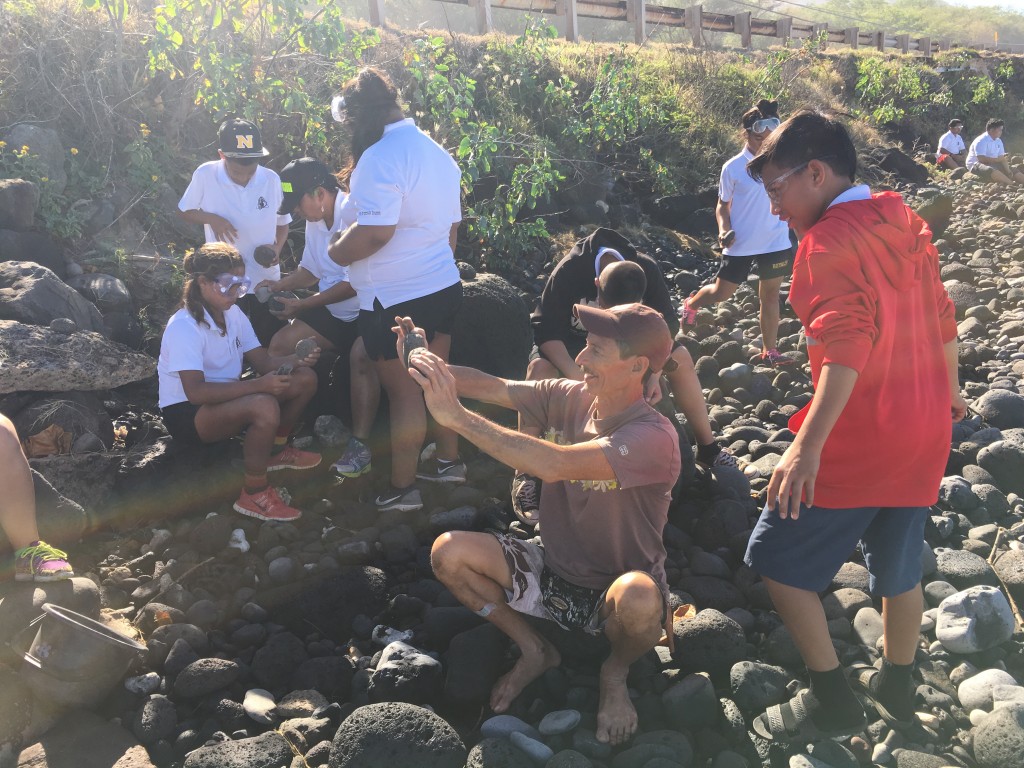 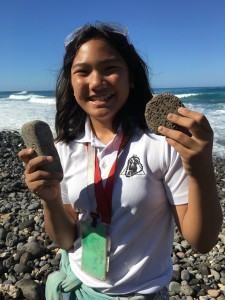 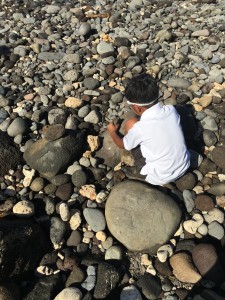 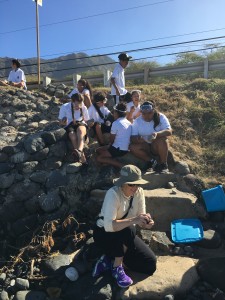 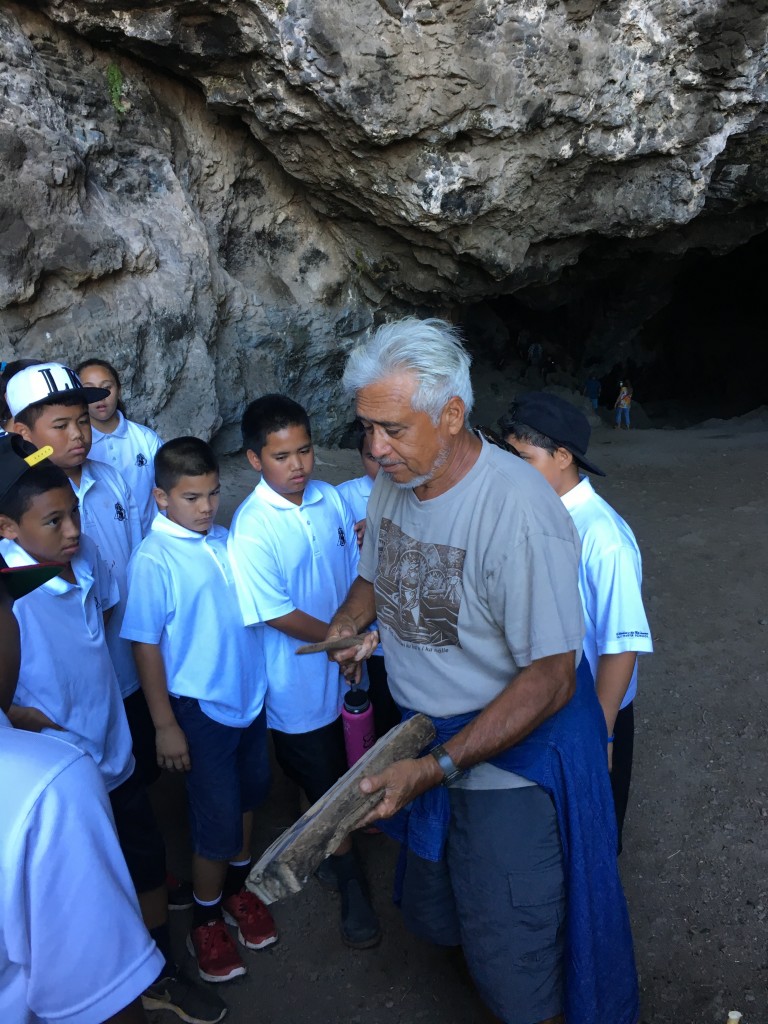 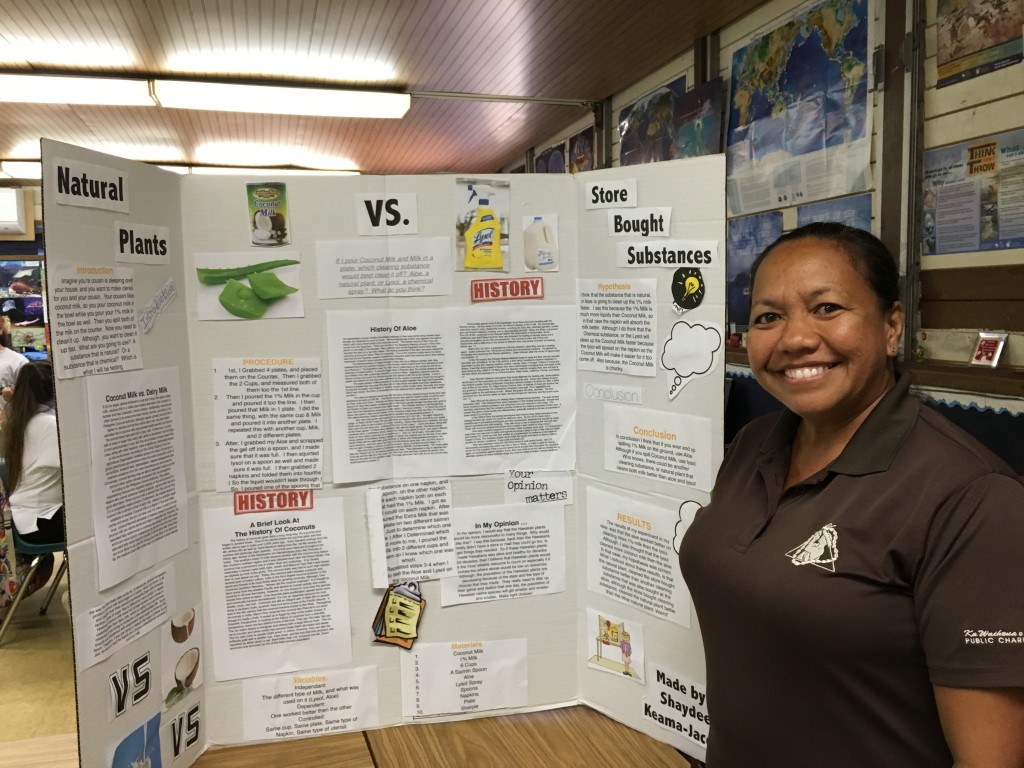 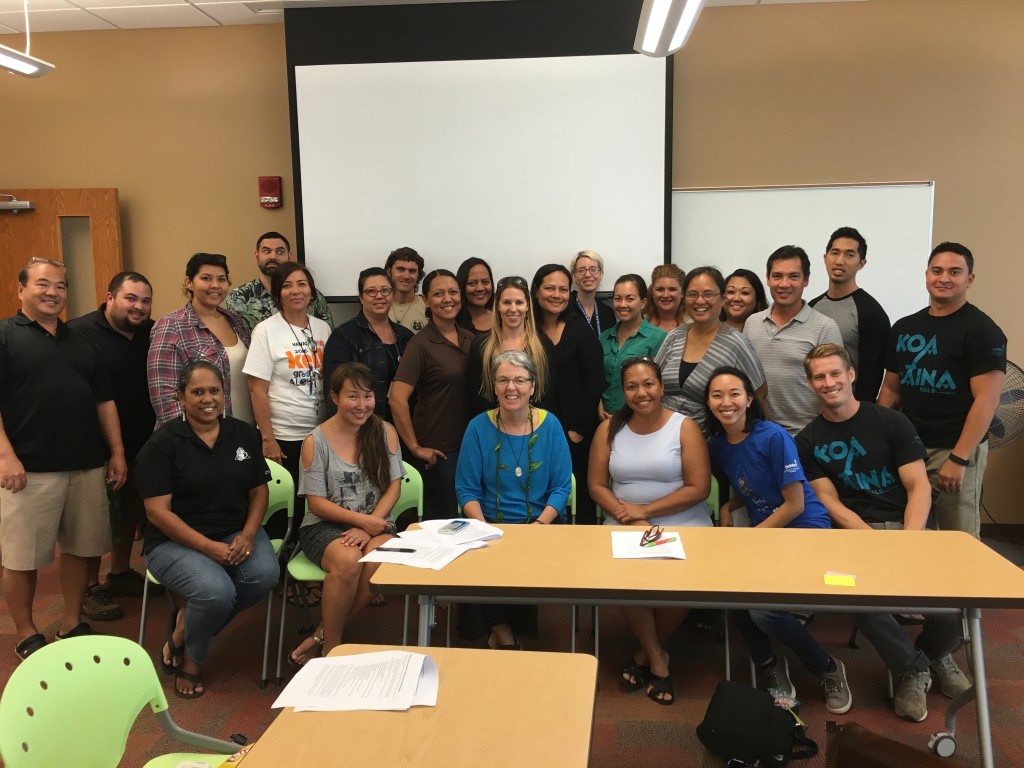 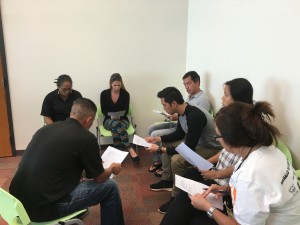 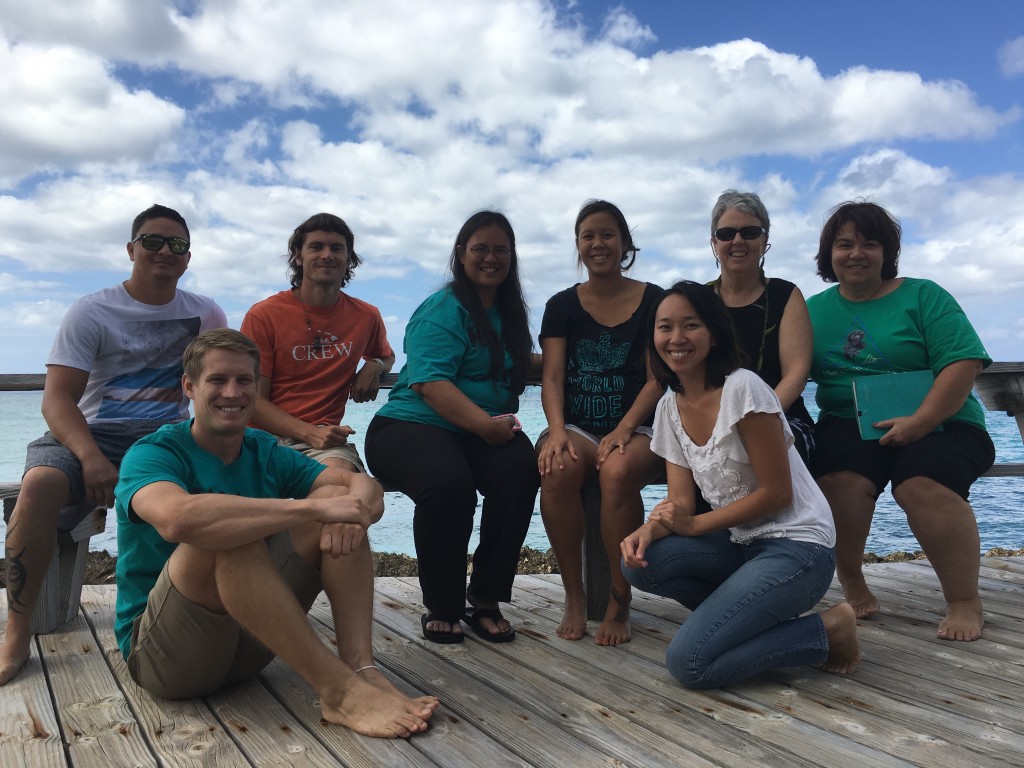 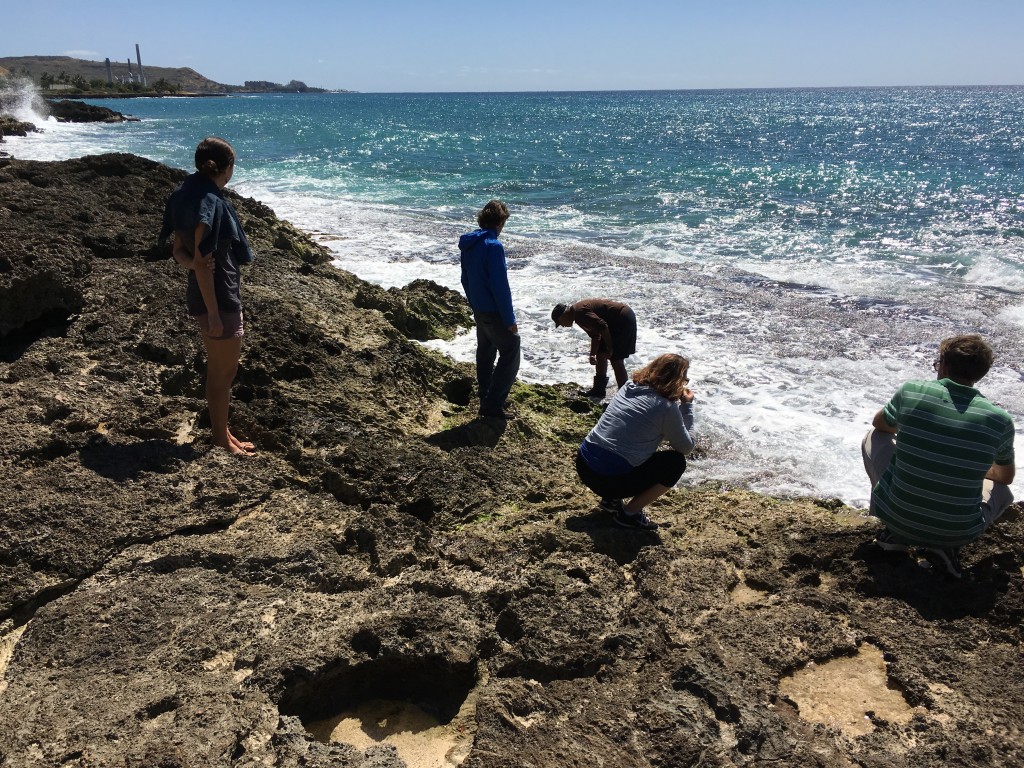 3 thoughts on “My visit to Oahu: a journey of hope!”